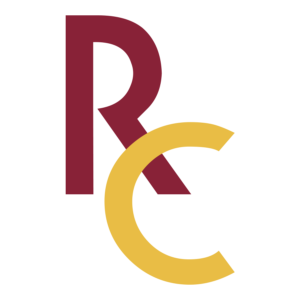 Pastor Keinath was called to Risen Christ Lutheran Church and installed in November 2022.  He is the former pastor of Zion Lutheran Church in Denison and has also served at Shepherd of the Hills in Yuma, AZ.

Pastor Keinath is married to his wife Amber who is a Registered Nurse and most recently has been teaching nursing at the college level.  They have two boys, ages 7 and 9.  In their spare time, they enjoy sports, traveling and spending family time together.

Sean is heavily involved in Fine Arts and serves on the Board of Fine Arts of the South Carolina Independent Schools Association. In his free time, he is an actor, vocalist, and percussionist. Sean and his wife, Christina, have three children.

Originally from Maryland, Kim has lived in Myrtle Beach for 18 years.

Kim has extensive experience in real estate, property management, banking and as an entrepreneur. She and her husband, Will, have two grown sons and two grandchildren.

Karen Meeker holds a BA in Sacred Music, majoring in organ performance. She has studied with Dr. Stephen Hamilton and Donald Sutherland, both touring artists in the US and internationally. Karen has also been privileged to perform in a master class for Arthur Poistner, the renowned American organist and teacher.

Karen has worked extensively for various churches over the years as organist, choir director and accompanist. As a member of the American Guild of Organists Grand Strand Chapter, Karen serves as their newsletter editor. She also enjoys performing in the Chapter’s various musical activities in the area. Karen has lived in South Carolina for the past 18 years with her husband, Bob.